Book Direct with the Owner at 3-Day Kakadu National Park And Arnhem Land Explorer Tour From Darwin with Accommodation NT in Darwin, for all your Attraction and travel needs.

Stop At: Nourlangie Rock, 52 kilometre_s from Jabiru Along A Sealed Road, Jabiru, Kakadu National Park, Northern Territory 0886 Australia
After lunch, stop at Nourlangie, where your Driver Guide will lead you on a walk to view the rock art galleries.
Duration: 1 hour

Stop At: Arnhem Land, North-eastern corner of the Northern Territory Melville Bay Road, Nhulunbuy, Northern Territory 0880 Australia
There is an early start this morning as you travel by 4 Wheel Drive vehicle into Arnhem Land and the Mikinj Valley. Travel through spectacular scenery including sandstone outcrops, escarpments, forests and floodplains. Learn about traditional land ownership, bush skills and ‘bush tucker’. View Aboriginal rock art in its natural state. Most tours are accompanied by an Aboriginal Guide.
Duration: 6 hours

Stop At: Ubirr, Oenpelli Road, Kakadu National Park, Northern Territory Australia
This morning join your Driver Guide to explore the World Heritage Area of Ubirr, where you’ll climb up through the ancient Aboriginal rock art galleries, believed to be 20,000 years old, to the lookout for a view over the surrounding wetlands.
Duration: 1 hour 30 minutes

Stop At: Arnhem Land, North-eastern corner of the Northern Territory Melville Bay Road, Nhulunbuy, Northern Territory 0880 Australia
Join the Guluyambi Cruise on the East Alligator River. An Aboriginal guide will provide an insight into their culture, including local mythology, the river’s abundant food chain, as well as bush survival skills. With special permission of the local people, you can go ashore in Arnhem Lan
Duration: 1 hour

Meals included:
• Lunch
No accommodation included on this day. 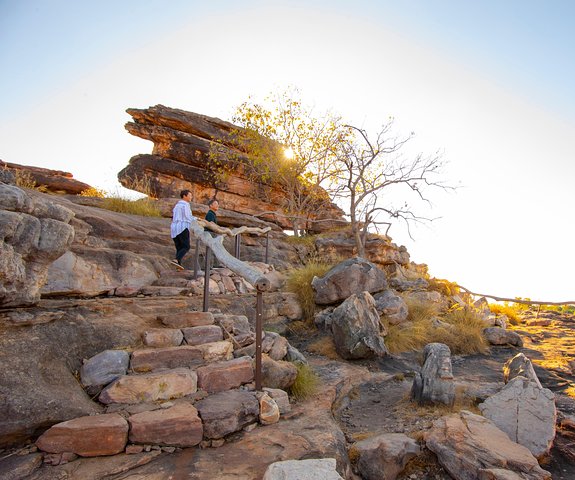 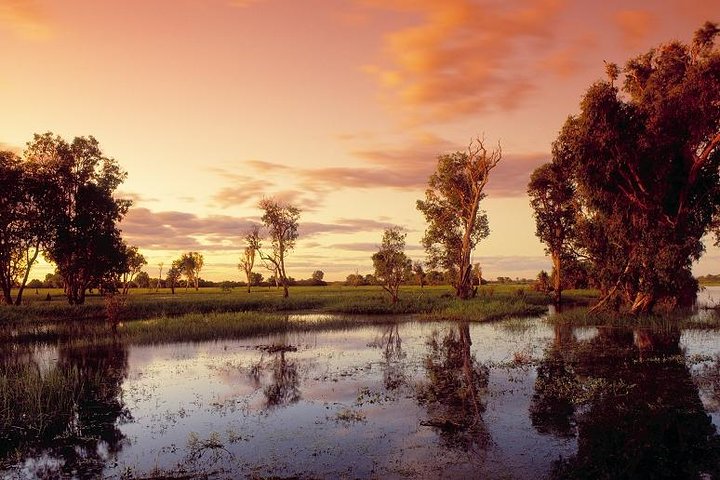 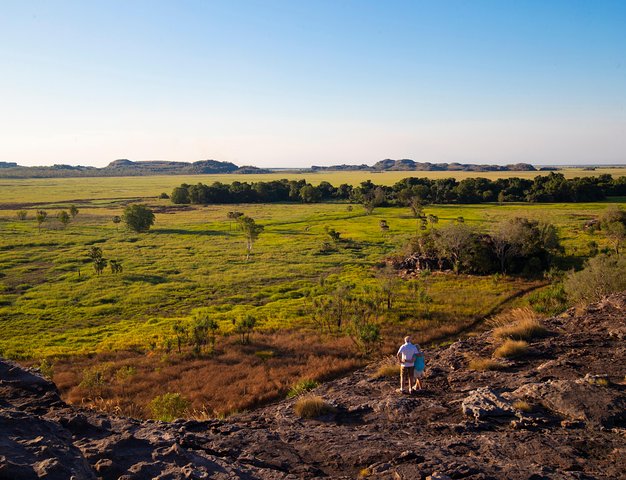 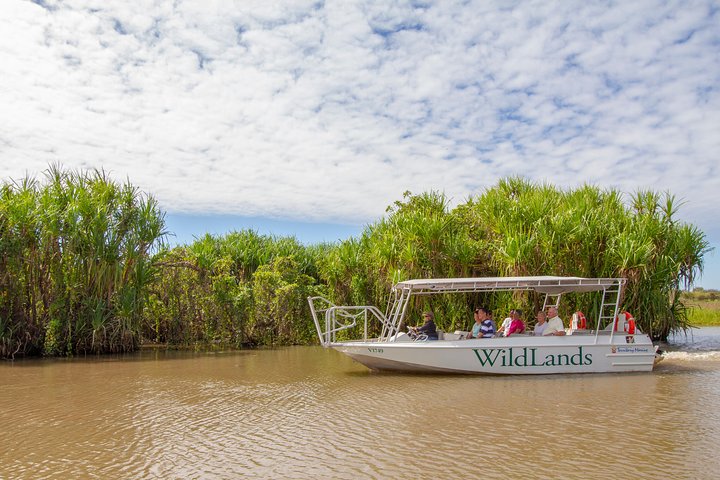 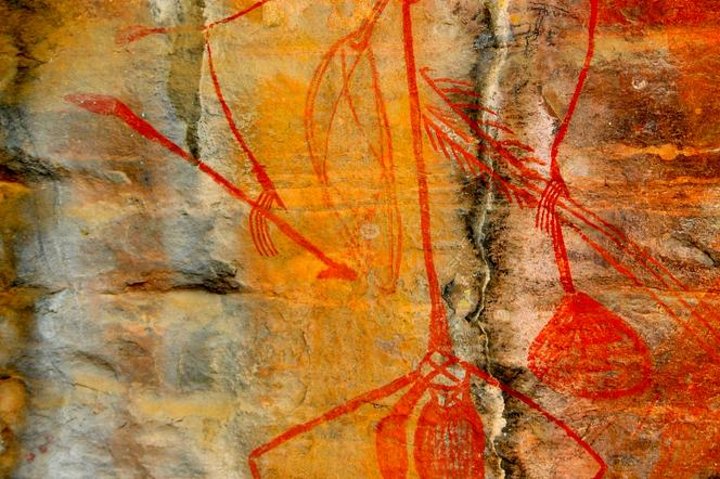 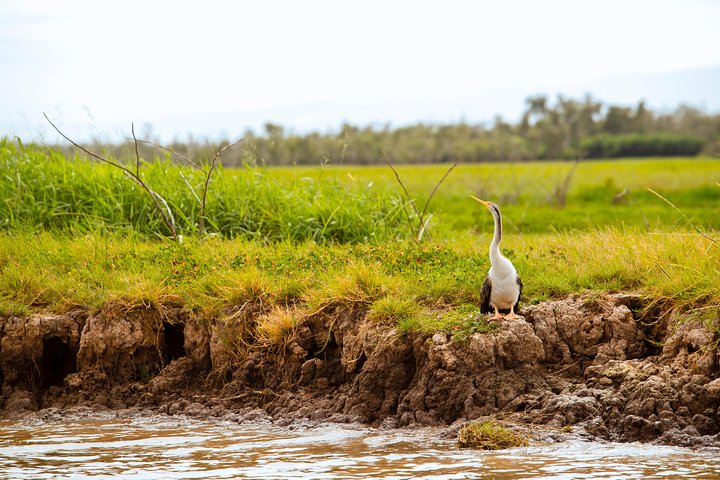 All sales are final and incur 100% cancellation penalties.

Accommodation NT welcomes 3-Day Kakadu National Park And Arnhem Land Explorer Tour From Darwin in Darwin NT, we offer an experience that takes you on a journey of a life time in Darwin. For all your attraction and things to do, book your adventure today.

Is 3-Day Kakadu National Park And Arnhem Land Explorer Tour From Darwin in Darwin your attraction or tour on Accommodation NT, please claim your listing and subscribe to update your contact details and receive your phone calls and emails from your clients.